Impact of Video Interviewing on Recruitment in the Modern Age

Online video interviewing software has proved to be a boon in disguise for recruiters. It helps them save money and time and get effective results quickly. In addition, the NinjaInterview software has also contributed to improving the recruitment process. 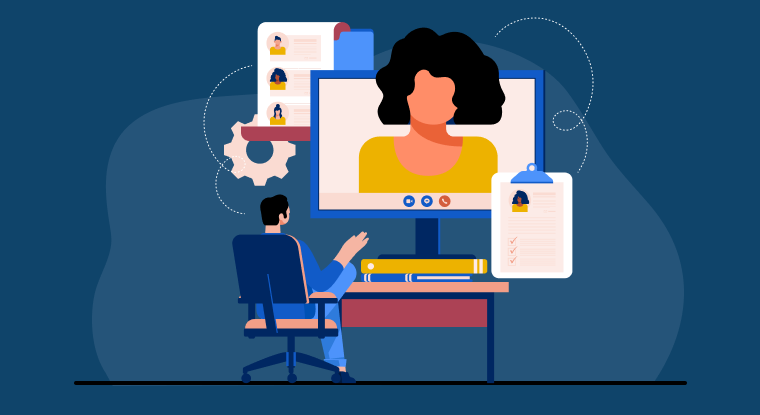 As stated by a recent survey, almost 60% of companies have started conducting video interviews, and there is no reason for this percentage to drop in the coming days. The benefits of using interview software to hire new candidates are apparent. Recruiters can save, enhance productivity, reduce traveling expenses, and interview more job applicants in less time.

The video interviewing platform also eliminates any scheduling conflicts between candidates and recruiters. Of course, such conflicts are bound to happen if the two parties are separated by time zones, tight schedules, and oceans. Nonetheless, many people wonder whether the virtual interview is indeed helping recruiters hire the best talents. It is time you find out the truth.

Everybody would admit that there is a difference between talking to someone face-to-face and via video conference software. People would also acknowledge that judging someone based on a recorded video discussion and a face-to-face discussion is different. Something changes when you introduce technology between two or more people discussing a topic. Here are some simple ways an online interview tool may impact modern recruitment.

Perceived distance is related to psychological distance. The perceived space may grow with lower degrees of interactivity. In other words, people may interpret data based on theory rather than the prevailing situation due to perceived distance. You may talk about it from the recruitment perspective. For example, when a candidate performs poorly during an interview, the recruiter may think that the prevailing situation may be the cause. In other words, the stress and excitement may cause the candidate to perform poorly.

However, when the same interview is conducted via recruitment software, recruiters may blame the candidate's lack of knowledge and skills for the poor performance at the interview. In short, once the psychological distance increases, recruiters become more critical in judging candidates.

Video interviewing involves the use of video recording technology. In other words, it is a one-way interviewing method. This form of interview lacks a critical aspect of communication – the ability to provide prompt feedback. How will that impact the overall judgments and ratings?

According to a recent survey, rating job candidates using a pre-recorded interviewing method is much simpler than rating them in a face-to-face interview. The reason behind this is the presence of multiple influential factors during an in-person interview. These factors may not allow the recruiter to focus entirely on the candidate and his replies to questions.

3. Outsmarting the Human Mind Is Better

During a face-to-face interview, it takes a high degree of awareness, self-control, and attention to maintain a formal conversion on its track. According to social psychologists, the decrease in concentration is due to ego depletion. This decrease will increase during face-to-face interviews due to several situational factors. 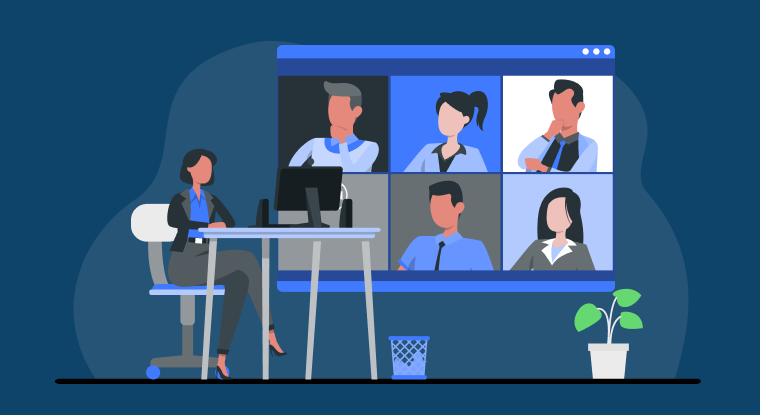 Save Time in Hiring Fresh Minds

Conducting a face-to-face interview takes a lot of time. By the end of the process, recruiters and candidates feel exhausted. However, video interviewing candidates allows you to schedule interviews faster with candidates who are not from your city or town, are unable to attend in-person interviews, or show great promise.

NinjaInterview is a top-rated interview tool suitable for different organizations. It is made in a way that helps recruiters streamline their hiring process and save more than 50% of their recruitment time. Several types of assessments are built-in in the NinjaInterview software that lets you screen job applicants more closely and accurately. With the help of the different types of evaluations, recruiters can choose the right candidate for a job.

There are numerous features in NinjaInterview. However, one of its vital elements is its auto-evaluation feature. This feature can help recruiters optimize their recruitment process and screen candidates properly. Auto-evaluation also ensures that candidates do not have to wait until the end of a day to get results.

With the introduction of online recruitment platforms, things have become much more straightforward for recruiters. They no longer feel the pressure when they have to recruit a large group of candidates. Recruiters can also save time and money while screening different candidates for a job. There are different types of video interviewing tools in the market. Although they work similarly, their features may vary. Thus, choosing the right software is the key to success.

NinjaInterview, one of the leading online hiring platforms, has quickly gained the trust of its users. It is loaded with different features and benefits recruiters and candidates alike. NinjaInterview is developed by 500apps, a leader in software development. The company has a suite of more than 39 applications suitable for organizations in every industry.

Boost the screening and hiring process with autograding

Use 70+ pre-built screening questions for Quantitative, Verbal, Psychometric, and other types of assessments

Unbelievable pricing - the lowest you will ever find

Video interviews are becoming more prevalent, enabling employers to hire talented workers for less. These are some of our preferences.

Video interviewing enable you to identify top talent faster by streamlining the recruiting process. With video interviewing, you can recruit people anytime, anyplace, with internet access.

How To Choose The Right One Way Video Interview Platform

A great one way video interview platform allows recruiters to optimize the hiring process. In this article, we walk you through the process of choosing one.

An online video interview system is a no-brainer if you want to optimize and streamline your hiring process. In this article, we’ll look at the six reasons why utilizing this advanced method is a great decision.

It's high time you should move at the pace of technology and leverage the power of online interview software. You can conduct virtual interviews and make the most of powerful interviewing tools like NinjaInterview.

Impact of Video Interviewing on Recruitment in the Modern Age

Online video interviewing software has proved to be a boon in disguise for recruiters. It helps them save money and time and get effective results quickly. In addition, the NinjaInterview software has also contributed to improving the recruitment process.

Get Started with 500apps Today

Ninjainterview is a part of 500apps Infinity Suite

Still not sure, sign up for our weekly webinar to know more about 500apps infinity suite. Register Today!

Still not sure, sign up for our weekly webinar to know more about 500apps infinity suite. Register Today!